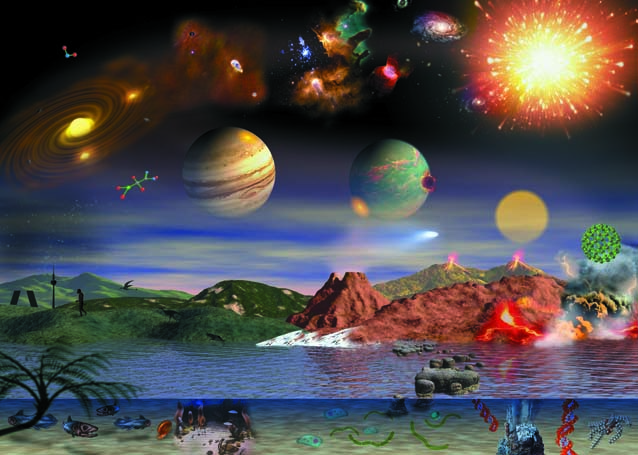 The Recent published article in the Journal of Astrobiology and Outreach was an Editor note “Our Fascination with Mars” written by Gary Boyle.

Ancient mythology refers to it as the God of War. Tuesday, the second day of the week, is translated from the Latin ‘dies Martin’ and from French ‘mardi’. In fact the seven days of the week come from the five wandering planets, the Sun and Moon. It has been the love of science fiction writers and movie makers. Commonly known as the red planet, Mars has always had to extra bit of interest over the other planets of our solar system. During the great opposition of 1877 when Mars was closest to Earth in its 26 month orbit around the Sun, the Italian astronomer and science historian Giovanni Schiaparelli took advantage of the planet’s position by making observations of the Martian terrain with his telescope. His records state that he saw dark markings which he called “canali” or canals in English. To him, this ment systems of water and hence a living civilization must exist so far away. Ðis ultimately led to the idea that “Martians” live there. Mass panic erupted amongst millions of radio listeners in October 1938 as news bulletins interrupted regular scheduled programming stating Martians have landed on Earth. Narrated by Orson Wells, the news seemed bleak as space ships were landing and taking over the world. Ðis was in fact the famous radio broadcast put on by Ðe Mercury ÐeDtre on the Air (radio drama) and was part of their Hallowe’en episode. Seeing the wide spread reaction and panic, the radio station had to retract and admit it was only theatre and no such invasion existed. Earth was safe.